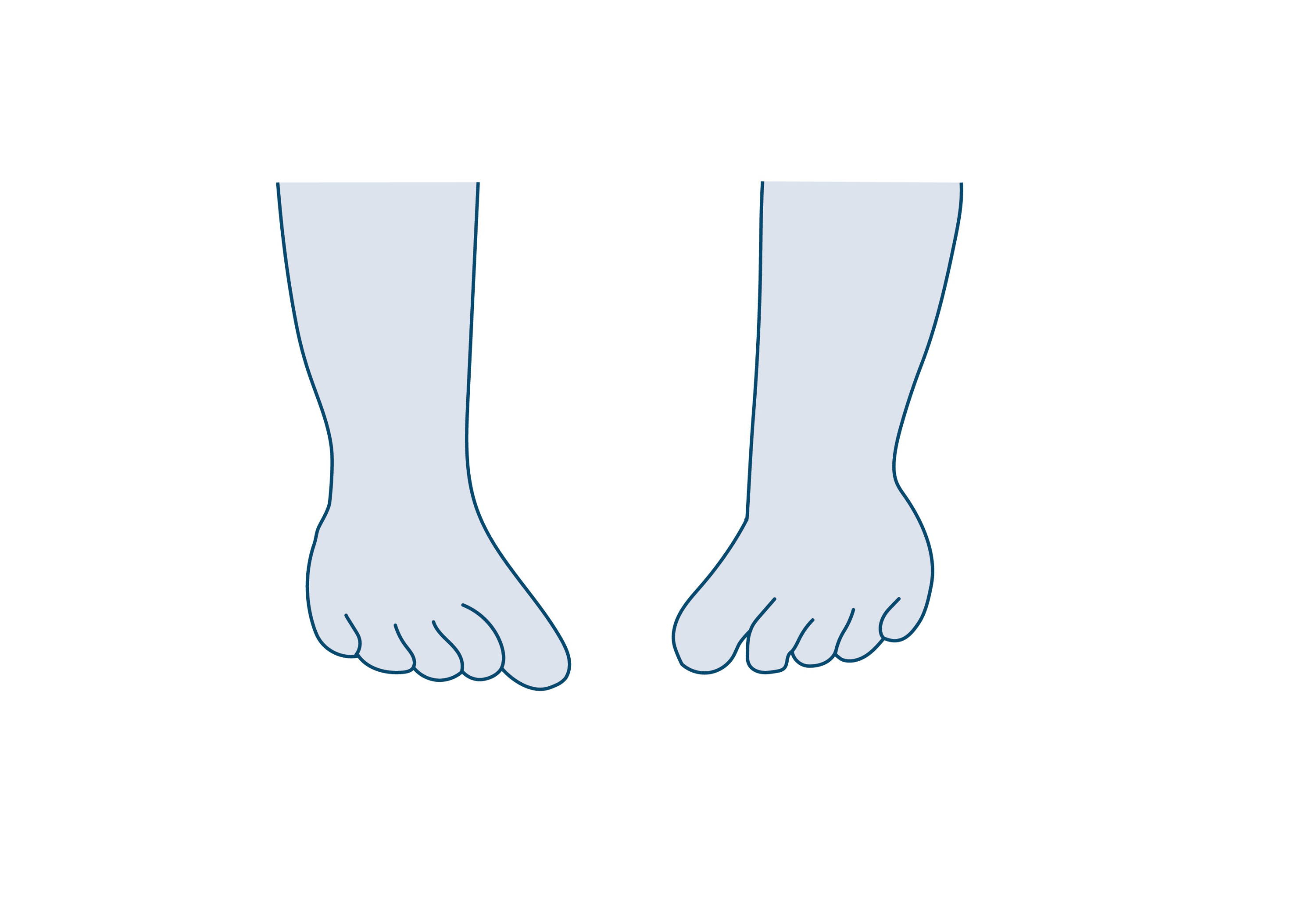 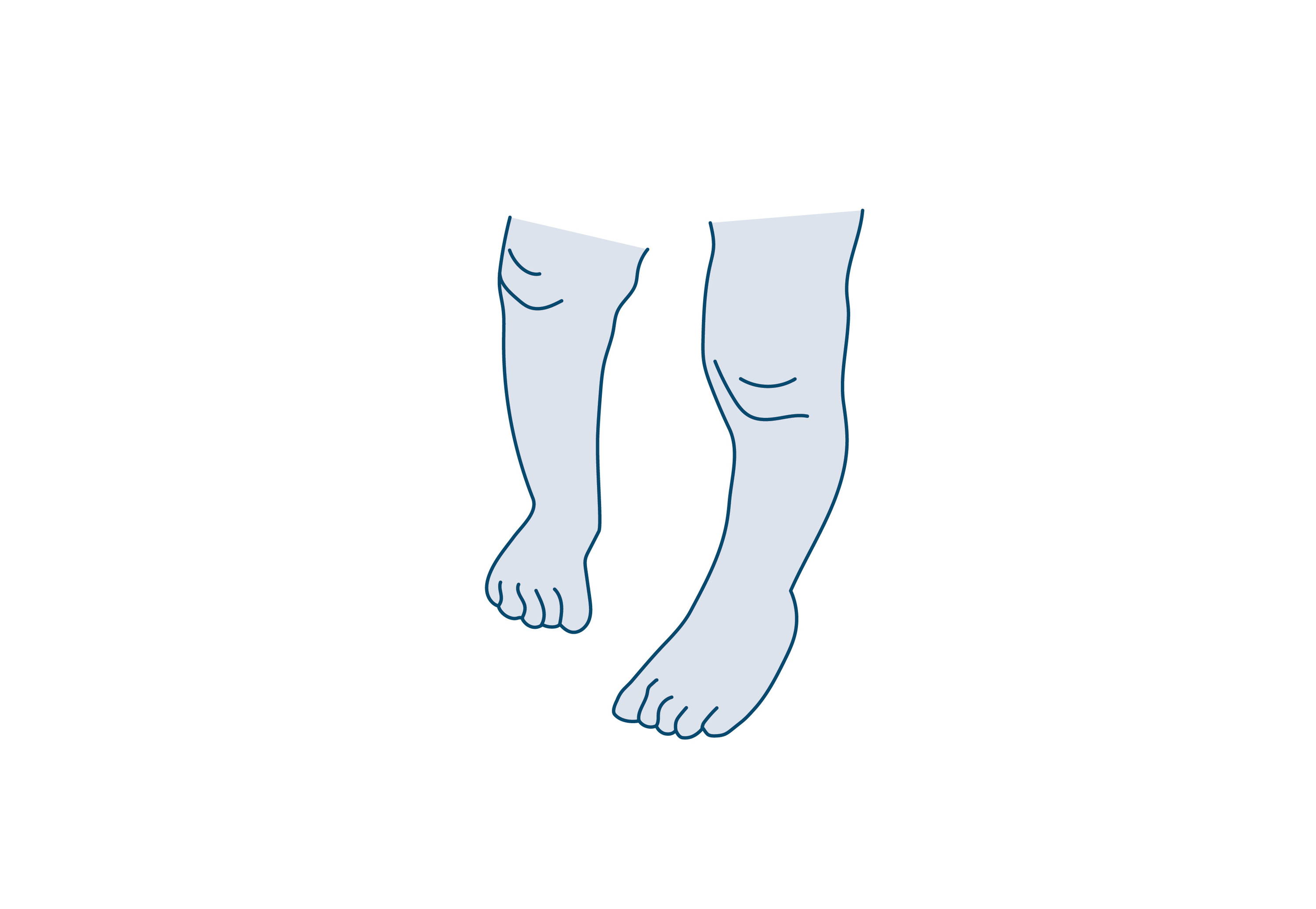 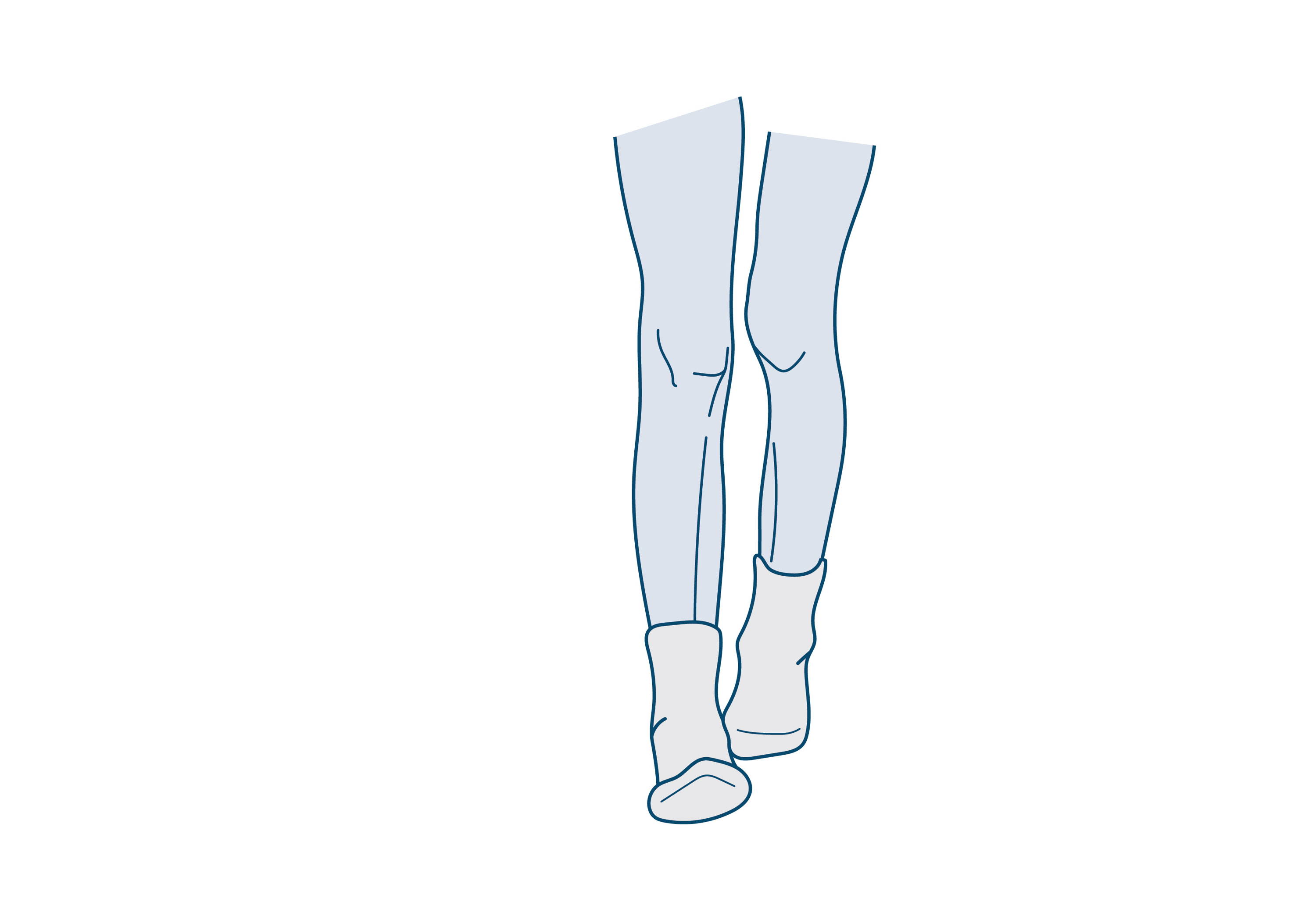 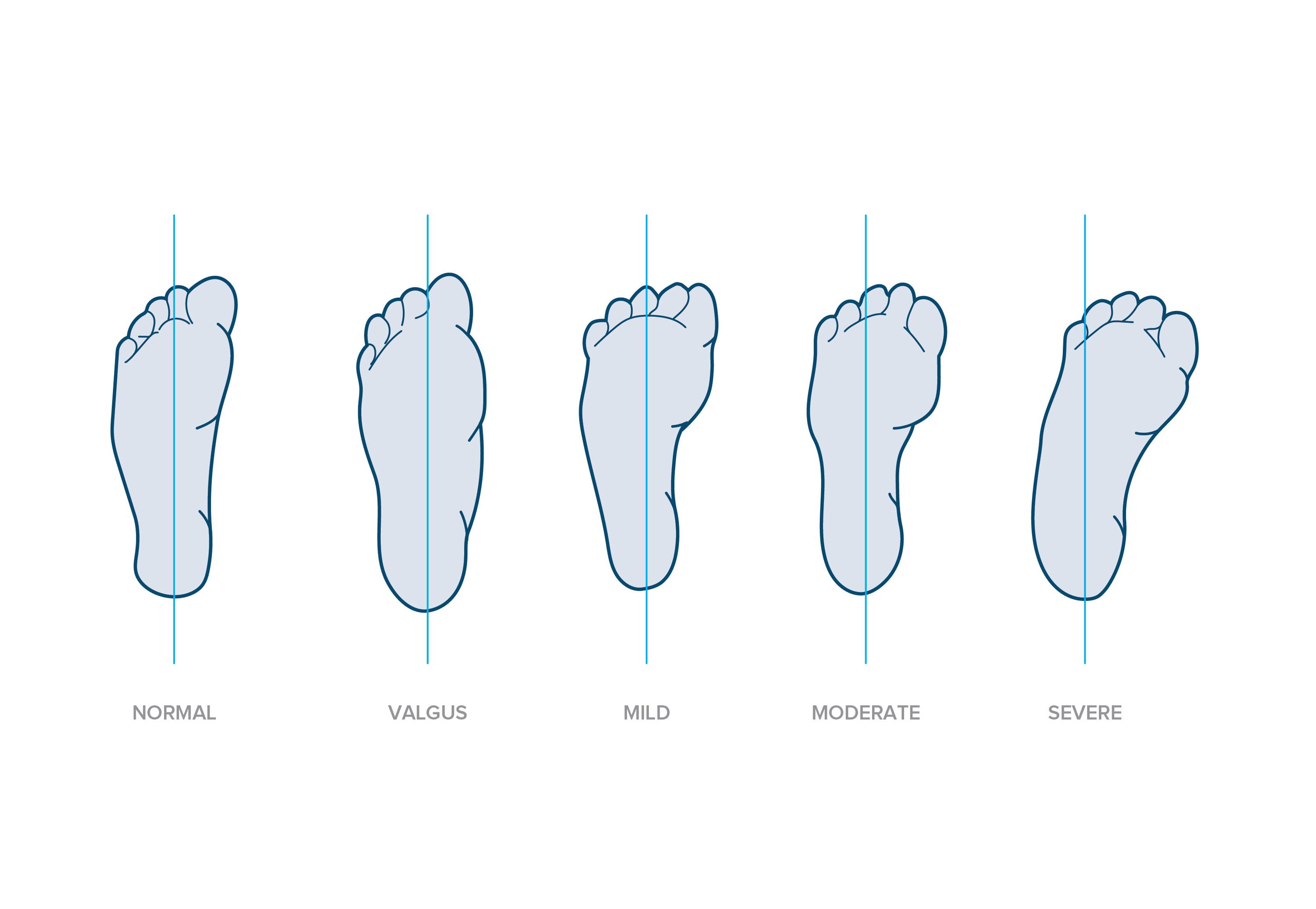 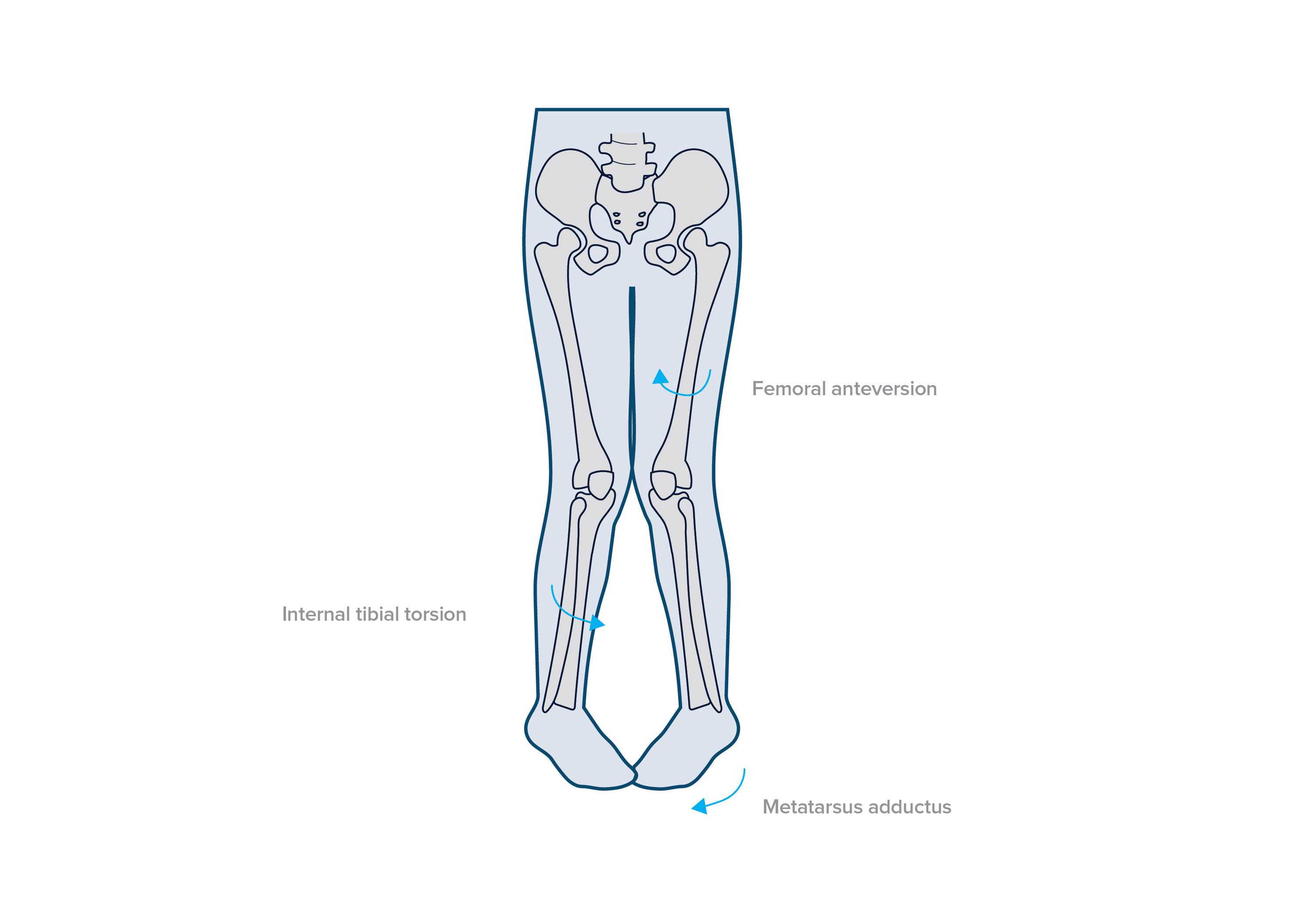 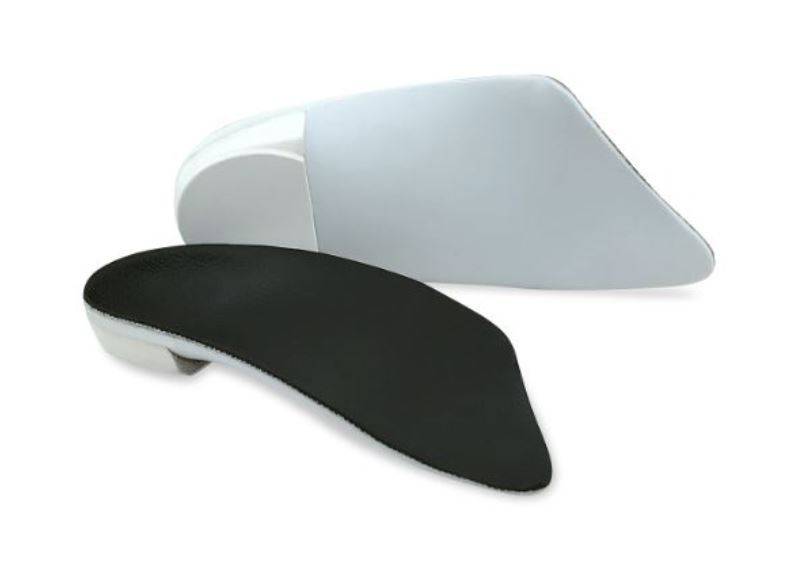 Intoeing is also commonly known as being pigeon-toed. Intoeing is usually noticed in young children as they first begin to walk. In the vast majority of cases, intoeing will correct itself with time as the body of the child develops into very early adolescence.

Intoeing is usually caused by one of three conditions:

To diagnose the condition and cause, the clinician will analyze the patient’s past medical history, perform a physical examination of the lower extremities and order X-rays and other imaging studies to determine the cause and severity of the condition.

The majority of cases of intoeing in children will be self-resolving. Custom shoes, orthotics and casts may be additionally useful in treating metatarsus adductus in young children, but will not be useful in cases of tibial torsion and femoral anteversion. Surgery is often not recommended for children until the child is around 10 years old or is in early adolescence.